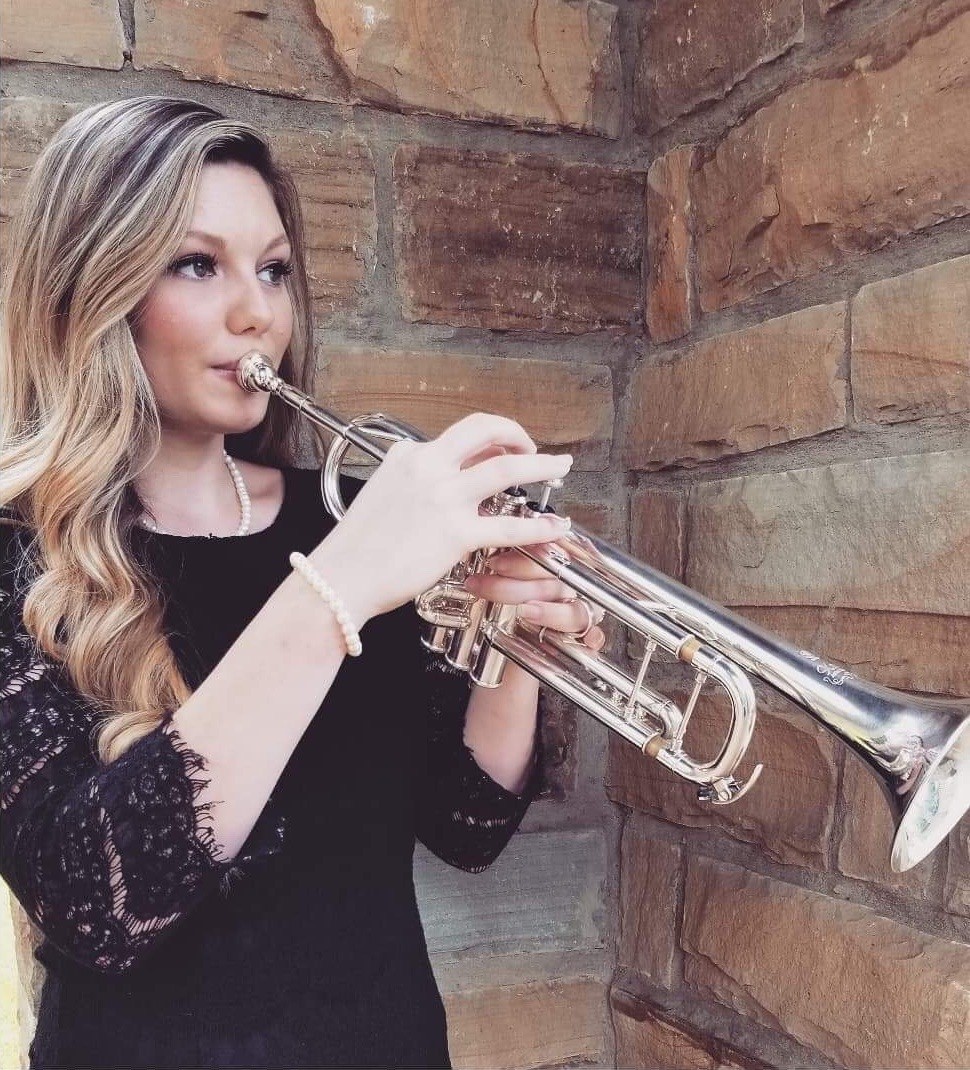 Bio
Mrs. Godbee graduated from Mercer University with a Bachelor of Music Education. Godbee was the previous Associate Band Director at Perry High School and Director of Bands at Gray Station Middle School where her bands received Superior ratings at GMEA Large Group Performance Evaluation and GMEA Solo and Ensemble Festival. Mrs. Godbee is an active performer in her community with groups such as Wellston Winds, Ocmulgee Brass and The Georgia Big Band. Godbee is beginning her sixth year as an educator and second year at Bonaire Middle School. Outside of school, Mrs. Godbee enjoys living on her 25 acre farm and tending to her many animals.